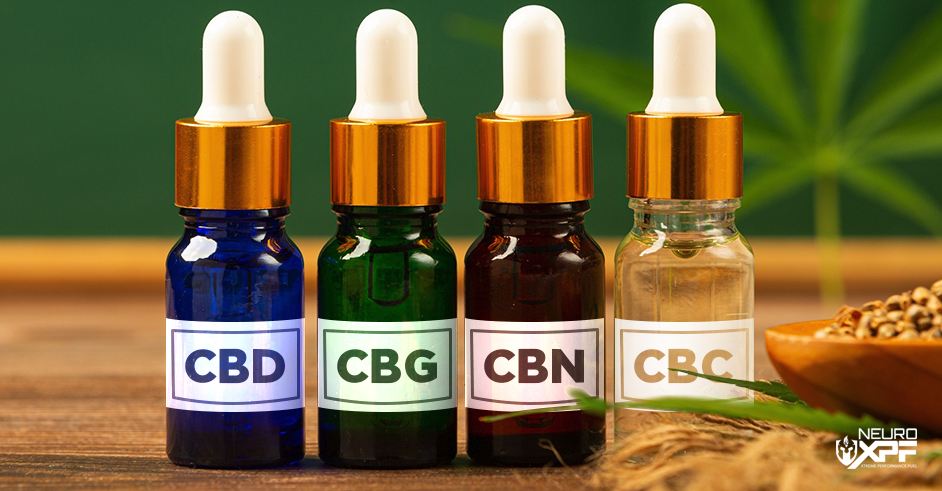 Cannabis was once considered an illicit substance but has found renewed acceptance as its use in medicine has become more widely recognized. Unfortunately, the stigma against cannabis has resulted in a fair amount of misconception around the types of cannabinoids that exist. For many, “cannabis” is an all-encompassing term for a single kind of plant when, in reality, there are several variants with their unique traits and effects.

If you are new to the world of cannabis and are looking to use it for its health benefit, you need to be aware of the different types of cannabinoids and how they interact with your body. Otherwise, you might find yourself taking the wrong kind of cannabis for the type of health benefits you are seeking. We hope to clarify the four different types of cannabinoids with this guide and which might be the best choice to take advantage of their benefits.

What is Cannabidiol (CBD)?

Perhaps the most common and adaptable cannabinoid, cannabidiol (CBD), is the cannabinoid found in the Cannabis sativa plant. The Cannabis sativa plant is the most common variant of cannabis on the planet and originated in eastern Asia. It was also the one that saw more recreational use due to its abundance. CBD also has a highly prominent medicinal use for conditions that might surprise you.

CBD has only recently been legalized in certain parts of the United States of America, and since then, it has been approved as a helpful prescription for seizure disorders. But you might be curious how such a plant could affect something as debilitating as a seizure disorder or even full-fledged epilepsy.

The biggest issue with correlating the use of CBD to alleviating the effects of seizure disorders is that we are not entirely sure why this is the case. The human body has a system of neurotransmitters and receptors that regulates simple functions like sleep and the immune system response. This system is known as the endocannabinoid system.

The most common theory is that cannabis might be able to modify and tweak your bodily functions through the endocannabinoid system. Studies have also been conducted on animals using cannabis that find a correlation between the anti-seizure effects and the ability to reduce neuron excitability in two specific groups of receptors. These are the GPR55 and TRPV1 receptors. 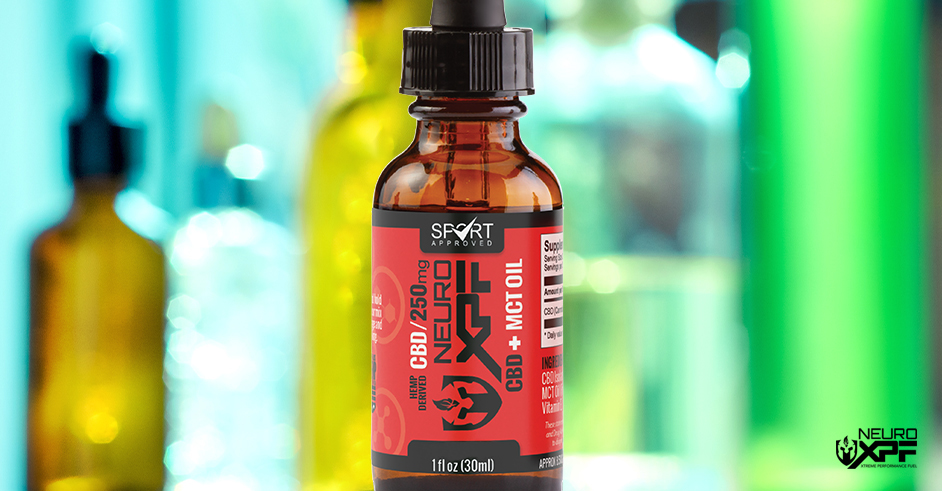 As a result of CBD’s anti-seizure effects, it has been licensed by the Federal Drug Administration to treat Americans who have seizure disorders and epilepsy. It has also been prescribed to treat seizures that are symptoms of more significant issues like Lennox-Gastaut syndrome or tuberous sclerosis complex. While the FDA’s version of CBD has been repackaged as Epidiolex, the base effects of CBD are responsible for the anti-seizure benefits.

In addition to its anti-seizure effects, studies have found a connection between CBD and reducing inflammation in the body. While CBD being an anti-inflammatory might not strike you as a significant benefit off the bat, it is a valued trait since that means CBD can be used for pain management. People suffering from chronic pain are likely dealing with pain induced by inflammation, which makes anti-inflammatory medication a powerful tool against it.

Animal studies were conducted by the European Journal of Pain that found that CBD can reduce inflammation resulting from arthritis and that CBD can even inhibit neuropathic pain. These effects make CBD a uniquely effective tool for treating intensive pain and inflammation.

Another significant benefit CBD has to offer is relief from specific cancer symptoms. For example, there have been studies looking into the effects of CBD on a group of 177 cancer patients suffering from excessive pain as a result. Those patients who were administered CBD extract saw a significant drop in pain. Additional studies found that the use of CBD helped to reduce nausea and the decreased appetite caused by cancer and its associated treatments.

Additional studies have found CBD effective against psychological conditions like insomnia and anxiety by relaxing you. However, this is not because it causes a “high.” Instead, studies have directly correlated the intake of CBD with reduced anxiety levels. One, in particular, discovered that out of a group of 11 patients with post-traumatic stress disorder (PTSD), 91% saw decreasing symptoms.

With all of this in mind, we have only hit the tip of the iceberg for CBD benefits. However, even with all the benefits that CBD has to offer, there remains the fact that it is not the only cannabinoid available for use to bolster your health and fight off other conditions.

What is Cannabigerol (CBG)?

Cannabigerol (CBG), while derived from cannabis plants like CBD is, is less prominent. Most of the CBG in a cannabis plant converts into other cannabinoids like CBD during the plant’s growth and into the tetrahydrocannabinol (THC) responsible for the psychoactive effects of marijuana. By the time a cannabis plant is fully developed, CBG only makes up about 1% of the compounds found within, while CBD and THC make up the rest. However, the real question is what kind of benefits CBG offers that makes harvesting beneficial.

CBG has a few benefits that can be useful for certain conditions that affect people. One of the most common benefits CBG has to offer is tending to the effects of inflammatory bowel disease. Like CBD, CBG has anti-inflammatory effects that can be very useful. However, while CBD has a more potent anti-inflammatory effect that can treat inflammation caused by injuries and arthritis, CBG still has a powerful enough effect to help combat one of the more uncomfortable conditions plaguing many people. 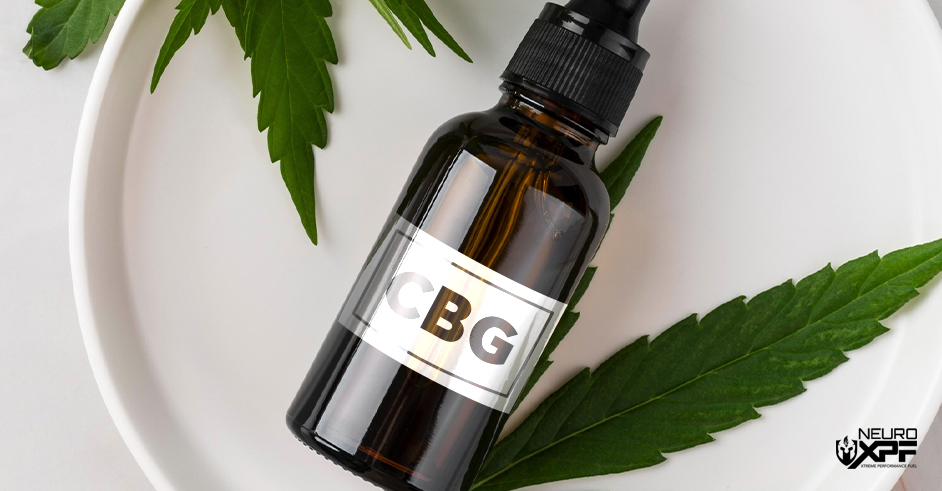 Inflammatory bowel disease causes inflammation along the digestive tract, leading to severe stomach pain, cramping, and bowel obstruction. CBG has been found to reduce the associated inflammation from this condition and resolve the discomfort and other symptoms to some degree.

Another potential benefit CBG has to offer has long been associated with marijuana in media. That benefit is the ability to combat loss of appetite. Some research found that CBG can stimulate our appetite, make it easier to eat full meals, and help with diminished appetite due to chemotherapy for cancer. Ultimately, CBG seems to have fewer overall benefits than CBD has to offer but is not wholly impotent.

What Is Cannabinol (CBN)?

Our next cannabinoid is cannabinol (CBN), which is unique because it is not abundant in cannabis plants and must be synthesized via a conversion process. The conversion process involves exposing the cannabis to ultraviolet light for an extended time. Upon doing so, the THC will convert to CBN and purge the psychoactive traits that result in the traditional ‘high’ associated with marijuana. However, regardless of the efforts that need to be taken to produce enough CBN for use, the big question is whether or not there are any benefits of CBN that make it worthwhile. 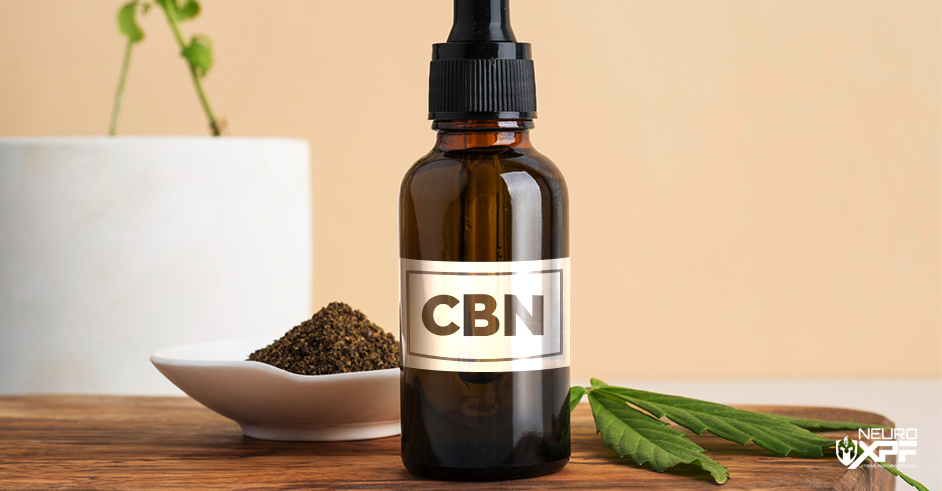 Little research has been conducted on CBN’s benefits on the human body, though the earliest of these studies occurred in 1975 on a small sample of 5 adult males. The study was to determine if it helped people fall asleep. The study showed that CBN has a mild sedative effect, but the small sample size and age have rendered the results less reliable. Alternatively, studies have also been conducted on rats to check for anti-inflammatory effects. The studies conducted were explicitly for the inflammation caused by arthritis, and the studies showed reduced inflammation in the subjects. However, the full extent of CBN’s effect on inflammation still needs additional human studies to verify.

The simple fact is that CBN has shown the same types of benefits offered by CBD but requires a great deal more effort to synthesize in comparison. Simply put, the effects are no different from CBD, and it is harder to get CBN. However, we still have one last cannabinoid to cover before fully closing the book on this topic.

What is Cannabichromene (CBC)?

Our final cannabinoid is cannabichromene (CBC), the youngest of the cannabinoids we have begun to study. Like CBD (and unlike CBN), it is a cannabinoid that occurs abundantly in cannabis plants. However, the youth of the studies into CBC has made its effects on the human body less obvious. There have been some initial reports that suggest that CBC has some intrinsic medicinal benefits. However, none of these studies have been conducted on humans, making the certainty of these effects somewhat unknown. 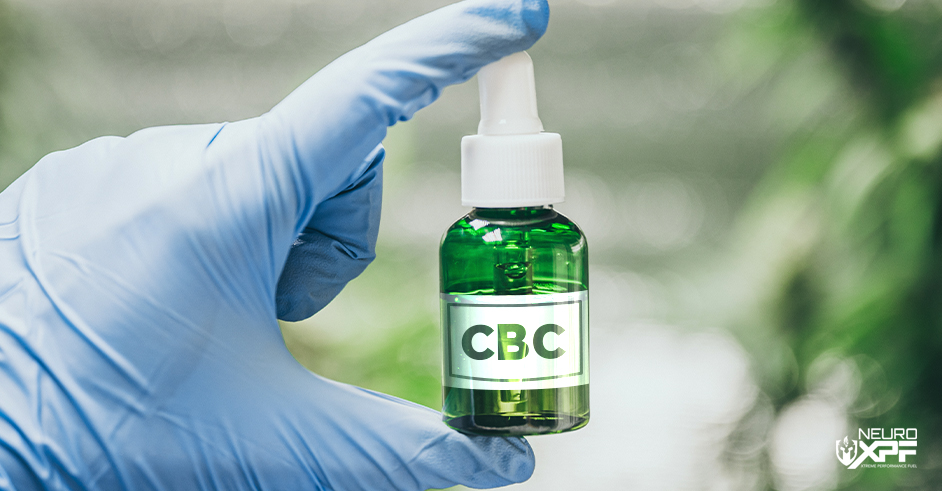 The studies that have been conducted found that CBC possesses some anti-inflammatory, analgesic, neuroprotective, and antidepressant effects. However, these effects are all shared by CBD, which has proven effects for humans rather than simple animal studies. The understanding of CBC’s effects is too sparse, and therefore it is an unreliable substance for medicinal use.

Do They Carry Risks?

There is always a risk of side effects or consequences when using a new substance to address health issues. The same is true for cannabinoids, though we have more information on them than others. When it comes to CBD, the side effects are better understood since it has seen more extensive use and is better understood than the others. However, even CBD is not free from having potential side effects that can be unpleasant. 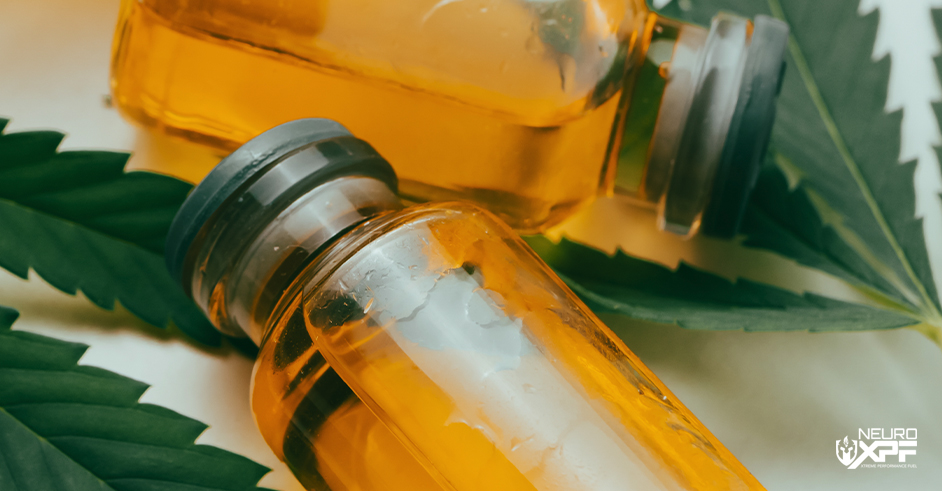 CBD is generally safe for use and rarely induces side effects of note. However, the side effects it is known for include diarrhea, fatigue, and changes in weight and or appetite. In most cases, the side effects of CBD come from negative interactions with other prescription medications, which can be avoided by consulting with your physician.

CBN and CBC are not yet understood well enough to determine if they have any significant side effects that make them more or less ideal. Therefore, until more studies can be conducted, it’s probably better to stick with the known quantity.

CBG, on the other hand, is known for frequently interacting with all kinds of medications and can cause severe consequences if taken concurrently. For example, CBG has potentially harmful interactions with antibiotics, anti-cancer medicines, antihistamines, blood pressure medications, anti-epileptic medication, corticosteroids, and many more.

CBD, CBN, CBC, and CBG are all children of the cannabis plant and are all cultivated differently. Aside from these various cultivation methods and the number of benefits each has to offer, they have minimal differences. CBD offers the most benefits while the others provide some of the same benefits without giving all of them simultaneously. Some are harder to cultivate for the minimal benefits that they offer, and others are not understood well enough to trust one way or the other. 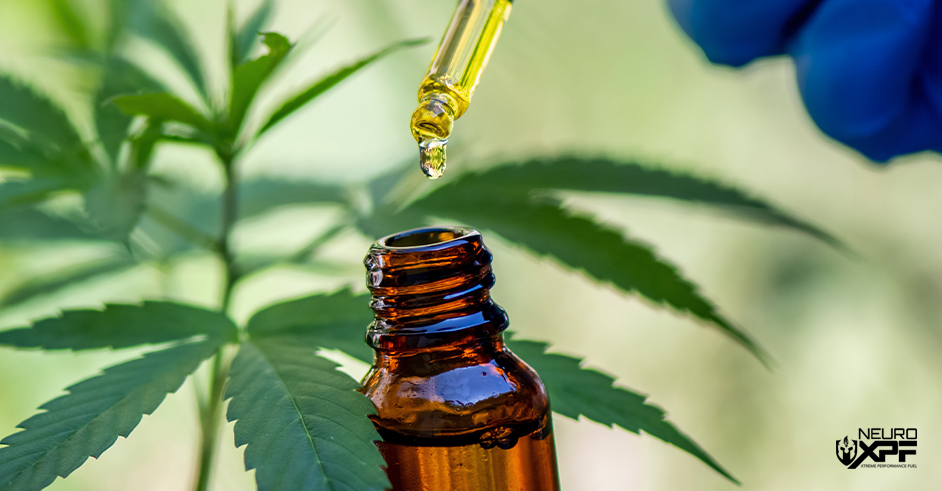 For the time being, CBD remains the tried-and-true example of what cannabis has to offer for a happier and healthier lifestyle. To sum up:

If you are looking to take advantage of the benefits cannabis has to offer, especially in a world where medicine is sold at a premium, you might want to consider taking CBD oil or supplements. They can be a reliable method for introducing CBD into your system. Still, you should make sure that cannabis will not negatively interact with medications you might be on. To that end, we urge you to consult with your primary care physician before you commit to the use of CBD.

If you’ve verified your decision to start using CBD products, feel free to browse our shop. We offer a wide range of CBD items with lab tests to help you verify their purity and potency. There’s something for everyone available for you.

Did this help you understand the differences between CBD, CBN, CBC, and CBG? Which are you thinking of trying? Please let us know in the comments section below! If you have any questions, we’re happy to help, and we make it a point to reply to every comment we receive.